December 23, 2013
The DBA teams asked if I could create a job in our maintenance routines to do a native backup of the master database instead of a Litespeed backup. Their reason was they weren't able to restore master using Litespeed because the database server had to be in single-user mode to do such a restore and Litespeed required two connections to the server to do the task.

I mentioned that there are instructions in the Litespeed help files for a master database restore.

The team told me that it didn't work for them. So, I took the task to validate the instructions found here https://support.quest.com/search/SolutionDetail.aspx?id=SOL13484

I took a backup of the master database at 9:44 AM. 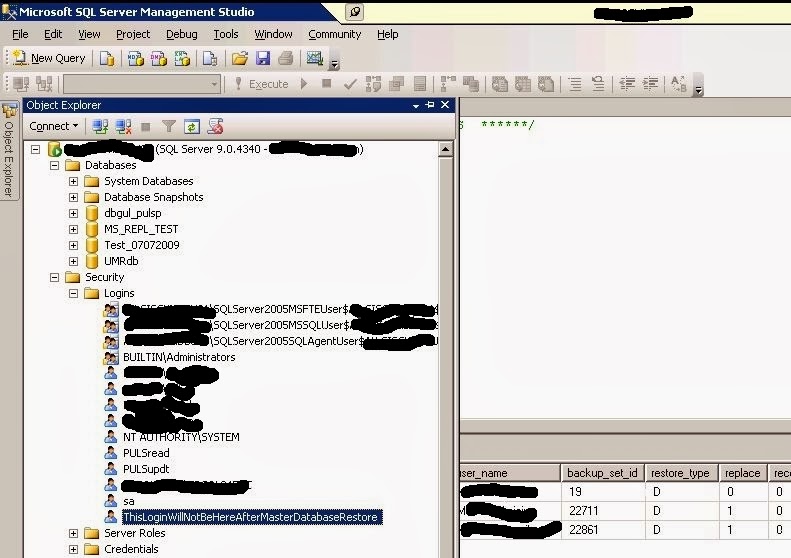 I stopped the SQL Server services for the instance.  Either SSMS or SQL Configuration Manager can be used to stop the services.  When you stop the database instance, the corresponding SQL Agent will also be stopped.

I started the database instance in single user mode in one command window.

The instance has started in single user mode.

I open a second command window and ran the database restore command.

The restore runs successfully in seconds.

Additional messages are written to the first command window and the command prompt returns.
I restart the database instance using the SQL Configuration Manager.

I start SQL Server Management Studio to find the login created after the backup no longer exists proving the master database has been restored. 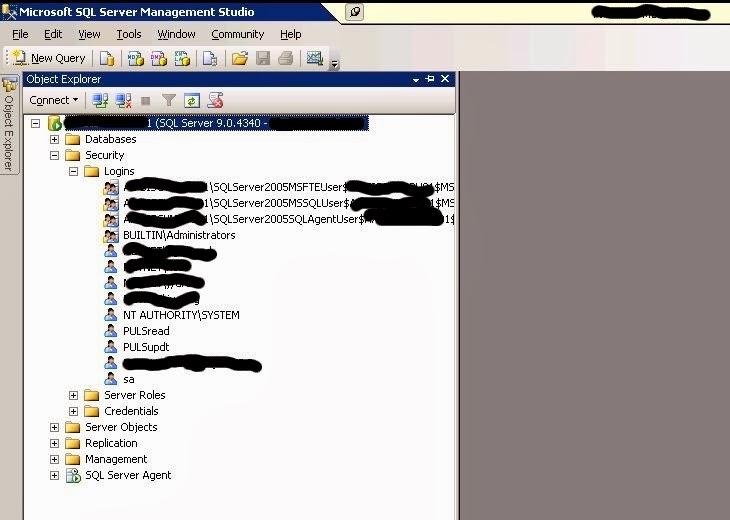 The database restore was completed in a few seconds. The entire process probably takes less than 5 minutes.
I took a bit longer because I was taking screenshots. ;-)